The Fury – Revisited by DJ Dave-G

Released in 1985, The Fury was the first album Numan had written entirely in the studio. His previous albums had been worked out at home on the piano, concentrating on the melodies. This resulted in a more spontaneous album consisting of mostly electronic sounds and almost no conventional instruments. Also a very sampled production was achieved by using dialogue from the 1982 Noir film Blade Runner – this was to continue in future albums.

This version contains remixed tracks from DJ Dave-G put together to create a more cohesive piece of work.

Sit back and once again take in the world of Gary Numan. 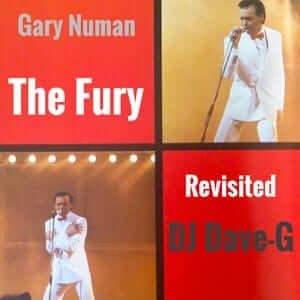 Another cool site by Fly Guy