Time travel to the best decade ever - The 80s

The 80s Guy is a one-stop shop for all your nostalgic needs. From classic games to hot new DJ sets, explore our endless library of fun and nostalgia.

We, the generation that remained stuck in the 1980s…

So, we started collecting all sorts of good things from the eighties, hoping you’d enjoy it.

You are welcome to send us links, ideas, and recommendations.

Living the eighties?
We invite you to join the team of writers and contributors of the site!

Discover what you love about eighties culture

With The 80s Guy, it’s easy to find the best things from the eighties, all in one place!

From movies to music and DJ sets, TV shows to games, you’ll never run out of quality experiences that take you back in time.

In the 1980s, we saw a lot of changes in the world. The Berlin Wall fell, the Cold War came to an end and the World Wide Web was invented.

The eighties were also a time of great change for music. With more than 30 years separating us from this decade, it’s hard to believe that so much has changed in just one generation. But with over 500 songs produced each day and an average of 12 minutes per song, we’ve seen many different styles come and go.

The decade of the 80’s was a time of great change and development in the entertainment industry. The rise in popularity of VCRs made movie rentals possible, paving the way for Netflix and Redbox.

Music became more accessible with the advent of MTV, which changed how we viewed music videos.

The introduction of cable TV also had a significant impact on society as it created new networks such as CNN, ESPN

The eighties were a time when video clips, radio stations, and even games all changed. Music videos became more popular with MTV’s introduction in 1981.

Video game systems like Atari helped America become “Nintendo World” with the release of the Nintendo Entertainment System (NES) in 1985.

The music industry also saw a lot of changes with the rise of new genres like hip-hop, pop, hi-nrg & R&B.

Along with the evolution of the music industry, came a change in what artists are producing. With genres like hip-hop, pop, hi-nrg & R&B dominating the charts for years now, it’s hard to find an artist who hasn’t experimented with one of them.

Don’t have time or just not into research?

That’s ok because our team has done all the grunt work for you, finding the top 80s things around the world.

We make it easy for you to stay informed about everything happening in your favorite decade.

No matter what you're looking for, The 80s Guy has got it! 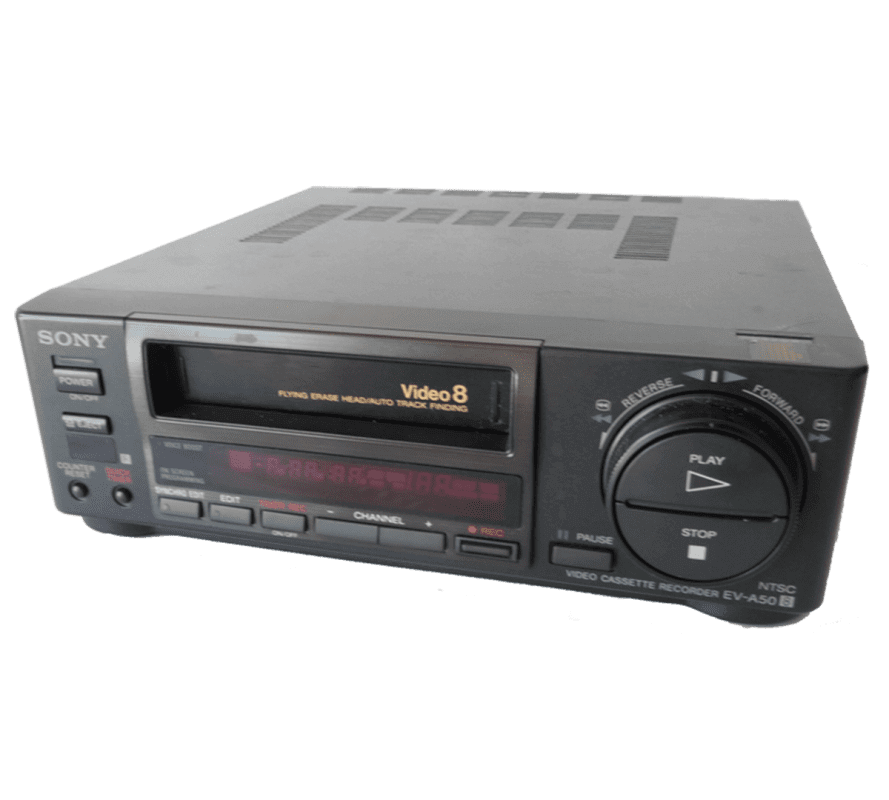 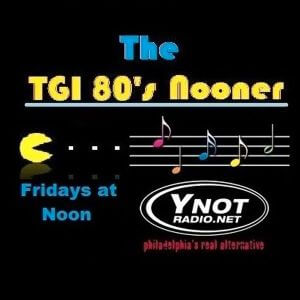 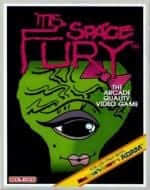 1. ‘Purple Rain’ by Prince
2. ‘Beat It’ by Michael Jackson
3. ‘I Wanna Dance with Somebody’ by Whitney Houston
4. ‘Straight Outta Compton’ by NWA
5. ‘Fight the Power’ by Public Enemy
6. ‘Express Yourself’ by Madonna
7. ‘Modern Love’ by David Bowie
8. ‘The Message’ by Grandmaster Flash and The Furious Five
9. ‘This Must Be the Place (Naive Melody)’ by Talking Heads
10. ‘Close to Me’ by the Cure

Good things from the eighties?

The 1980s introduced a number of important inventions and trends that changed the way we live and work forever.

The 1980s was a time of great change. It was a time of new technology, new opportunities, and new economic realities. It saw the emergence of personal computers, home computers, and video games. The 1980s also witnessed the heyday of MTV and VH1.

The 1980s will also be remembered as a time when people enjoyed workplace flexibility to suit their lifestyles better than ever before. And it was a decade when kids were taking their first steps into the digital age with home computers like Commodore 64 and Apple IIe for Christmas (and later Nintendo Gameboy).

Do you love eighties music and 80s dj sets?

You’ll be able to see some of my personal picks for 80s dj sets on the site.

With this site, you can now listen to some of your favorite DJ sets from the 80s.

The 80s were an amazing decade for music.

There were so many great songs that came out of this decade that it can be difficult to choose the best songs.

There is no real way to narrow it down, but in this site you will find few of the best songs from the 1980s: “Total Eclipse of the Heart,” “Africa,” and “Man in the Mirror” and much much more!

Do you need to know about the 80s to enjoy it?

This question will be answered through a comparison of two movies, “The Breakfast Club” and “Ferris Bueller’s Day Off.” Both movies have plot lines that are driven by nostalgia for the 80s, so it would seem that the answer is yes. However, this is not necessarily true.

Both movies are set in the 1980s and take place over a holiday weekend. Neither movie requires the viewer to know anything about 80s culture to enjoy it as both movies can be enjoyed as purely stories set in this past decade with no knowledge of the time period required.